In June the Screeps World has changed drastically and will never again be the same. It has been surrounded by swarm of creeps with the ‘GCL1’ virus. No, this is not a judgement day scenario, but simply a wave of newcomers.

On June 20, we launched the game on Steam, and hundreds of new players started off in the Novice Areas that were deliberately opened for them. It required to expand the game world and generate 2800 more rooms. Now there are scripts of more than 1000 players running in the online mode concurrently. We wish them successful assimilation and wait for new leaders to emerge. Now, for many it will be their first “Hello World!” not only in Screeps but in the world of programming in general. Happy scripting everyone! But now let’s take a look at how “greenish” the world has become: 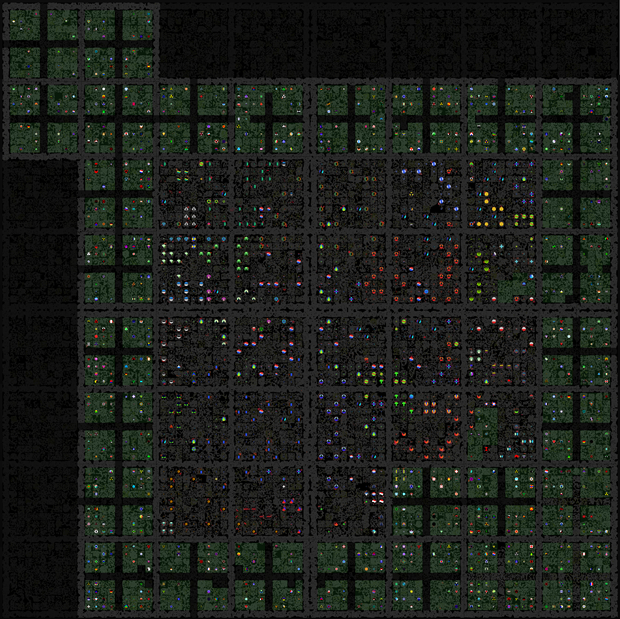 The last month of the “old world” saw the same three top leaders in the same order: 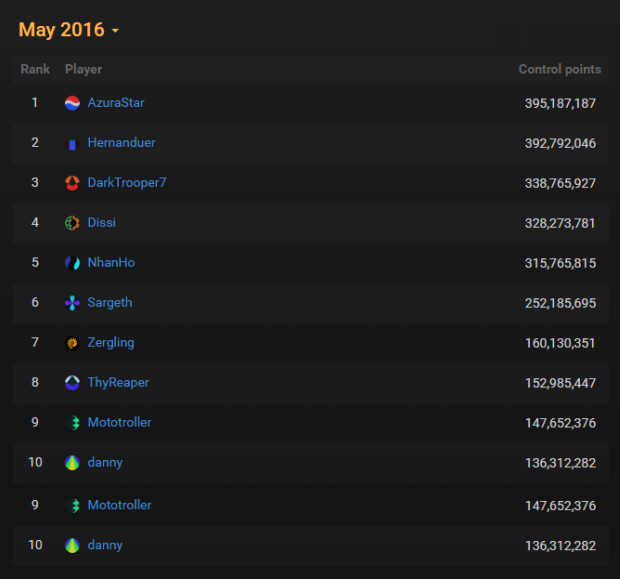 See how the competition for the expansion potential is carrying out with the help of danny’s chart: 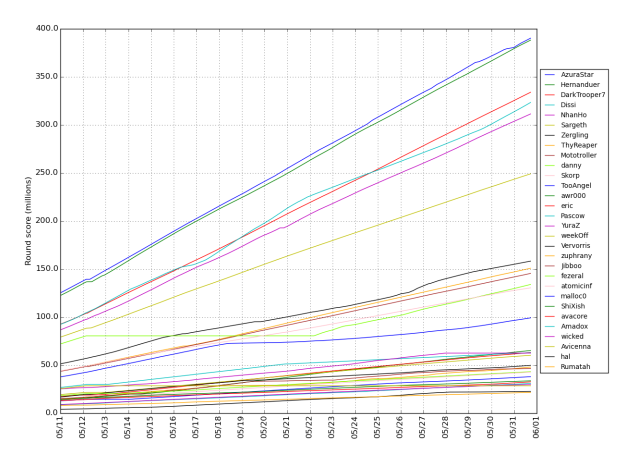 It was rather difficult to loot others’ storages previously, you had to demolish a storage and quickly gather loot until it melts away. This was the theme of the January’s featured battle. After the recent updates it is now possible to collect resources directly without losing anything.

Here we have AzuraStar[32] to hijack another storage from his “captive”: 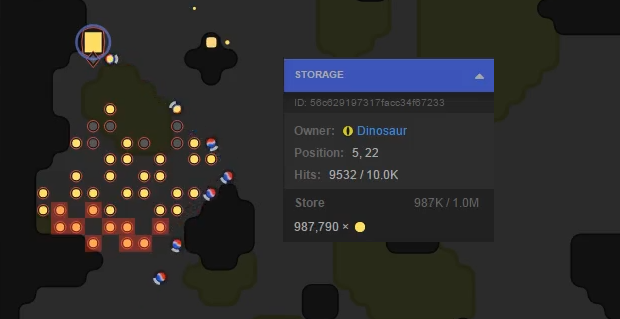 And here he lost one himself: 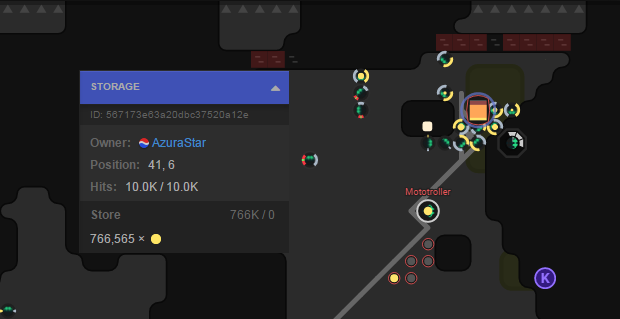 We’ve prepared a list of nobody’s energy storages, and it’s strange they are still around:

Hernanduer[30] continues topping the Power Rank, being twice ahead of AzuraStar coming second, and eternity ahead of those off the list. 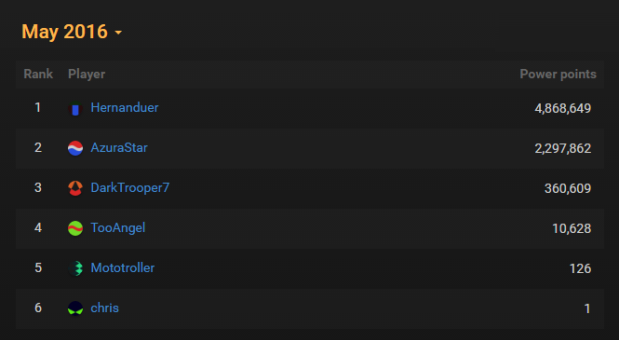 A relatively new sector helped Hernanduer advance a bit to the south. He had to drive off a native though: 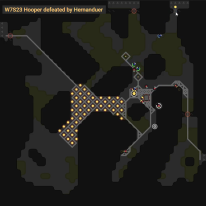 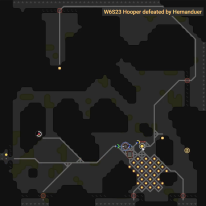 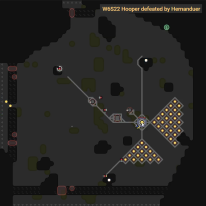 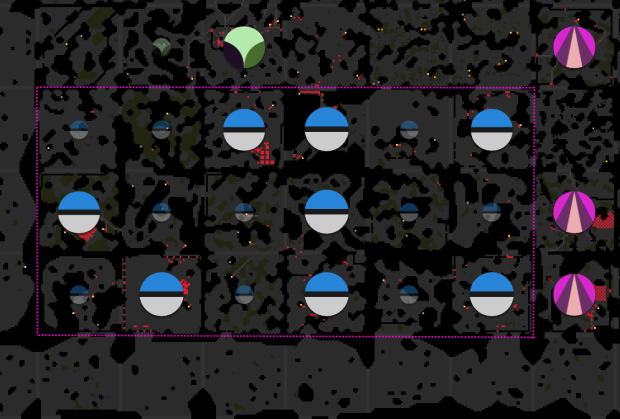 He had to secure some territory from locals, but some experienced ones fought back successfully. So if he now wants to continue advancing into the sector, he needs either to intensify the fight or travel to more distant sectors and found colonies there so as to leverage his two non-used GCL levels. 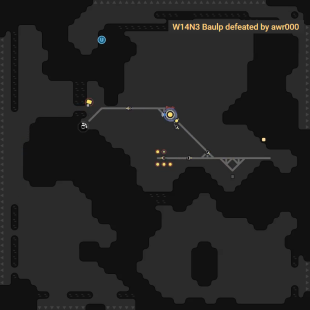 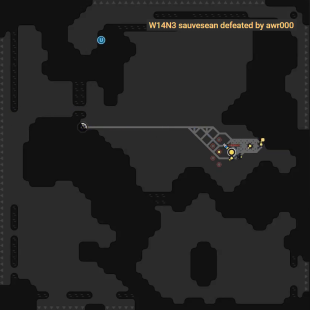 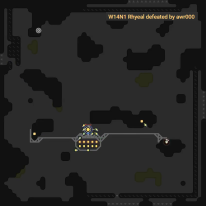 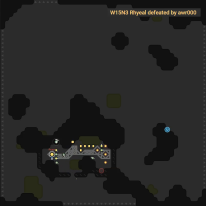 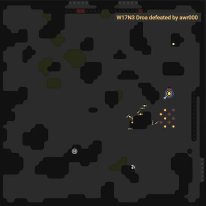 In the bottom sector W15S5 that used to be “multi-national,” zuphrany[9] has erected his “power vertical” thus forming a frontier to the new sector-wide perimeter: 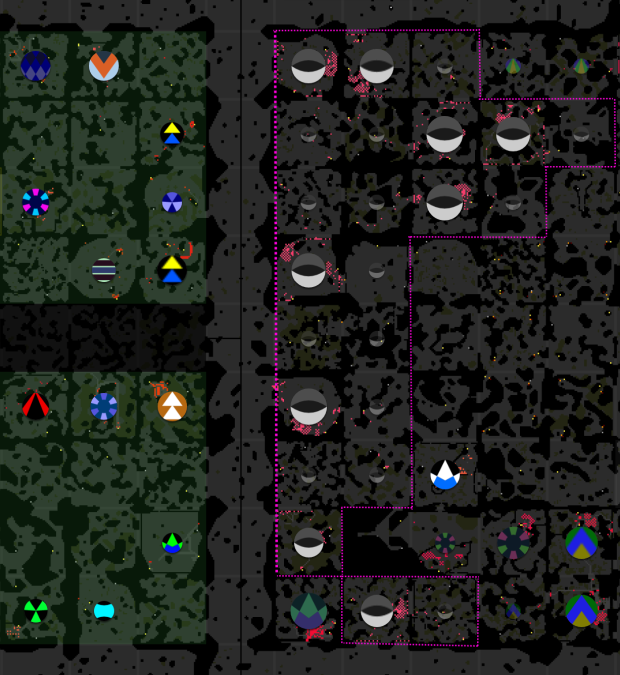 In the new sector E25S15, only bonzaiferroni[5] has managed to propagate, so we had to plant new players again. It’s noteworthy that newbies are very interested in the center of the world. They are crowded at the edge yet, but after they gain enough power and the newbie sectors open, they will be able to get anywhere via portals in the center of each sector. We’ll assess the measure of this penetration in future reviews. 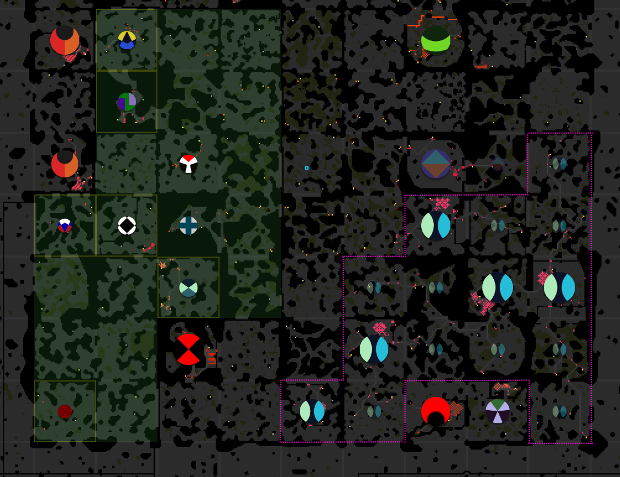 And, as we’ve promised in the last World Review, a word on nukes. It’s a bit contradictory so far. On one hand, they are quite easy to fend off; on the other hand, this is an aerial strike, and its cumulative effect can be increased even more by multiple usage. Let’s see how effective first launches were:

TooAngel[20] was again hit by a massive offense: last time it was Hernanduer to cleanse neighboring areas, and now it is DarkTrooper7.